Thrupp had a busy Spring Term in sports events.

There have also been lots of competitive sports fixtures that we have taken part in. These have been part of the SDPSSA, School Games, Thomas Keble events and Stroud District Council

A group of Year 6 pupils attended a Stroud School Games Handball training and tournament on Friday 30th November. They had a great day.

It was the first time to enter this competition and Mrs Westwood came back inspired and threatened to run a Handball Club in Spring 2019!

The children found their positions and were able to hold their own against some more experienced teams. They came 2nd in their group which was a remarkable achievement and definitely proved their sporting talent. Well done. 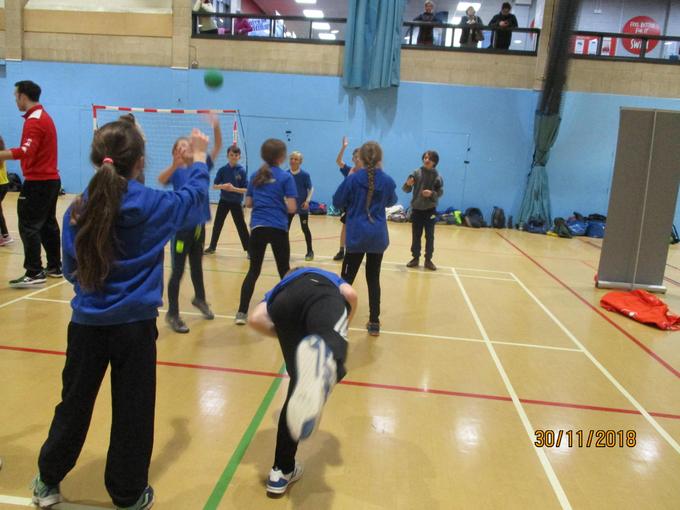 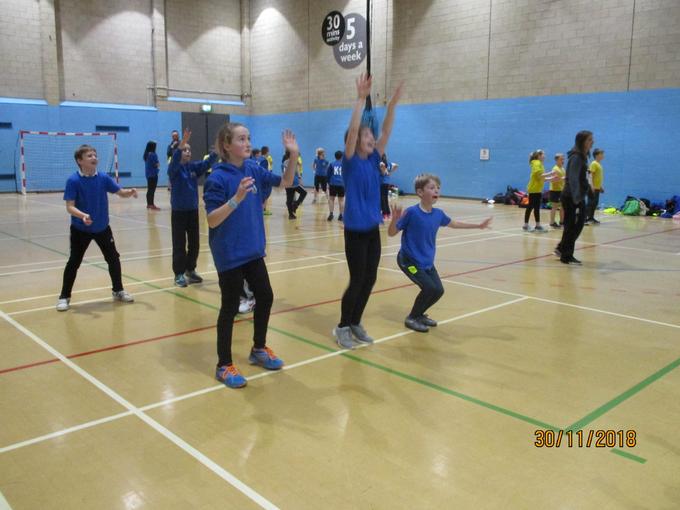 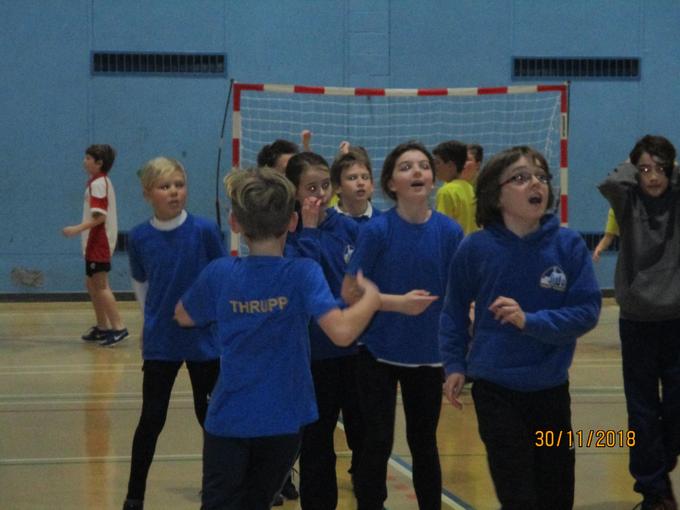 School Games Gold Award. This recognises the good sporting opportunities at Thrupp plus the participation of our children. Congratulations to you all. We have lots going on this year.

On Wednesday 21st November James Jeffery came to Thrupp School to present our award. We achieved gold for participation in the School Games. We are very proud of ourselves and look forward to seeing a report in the SNJ soon.

Wow! What a hot one.

We had a wonderful time at our annual International Sports Day.

Congratulations to Chestnut Tree Team, who were representing Europe who won the first place medals.

Thank you children for making this a wonderful day and the support from parents was superb, thank you.

Year 5/6 Cricket Club members had a wonderful day at Cheltenham on 18.7.18. They saw a number of wickets fall whilst watching Gloucestershire play Sussex in a 4 day game. At lunch they were invited on to the pitch to show off their fielding skills. A great day was had.

Last year we gained the prestigious School Games Gold Award. This was presented to our childen by James Jeffery. This is a mark of high quality sport in school. Well done Thrupp.
Thrupp Boys Netball Team had a wonderful tournament at Stratford Park Leisure Centre on Friday 17th November. There were 10 competing Stroud schools and we narrowly missed out on a medal coming a very respectable fourth. The 3 teams who beat us were all large schools in the area so the boys rightly felt very proud of their position. Well done team Thrupp! 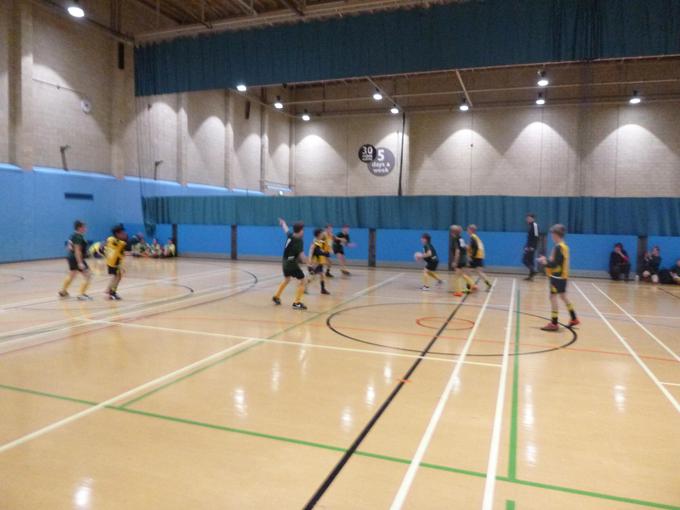 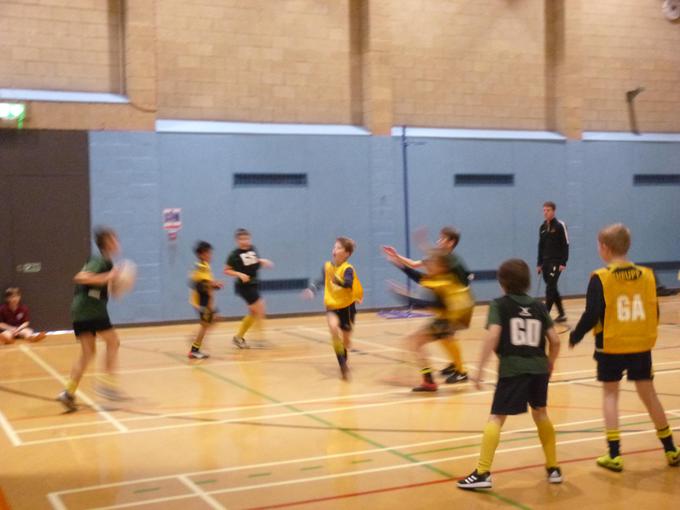 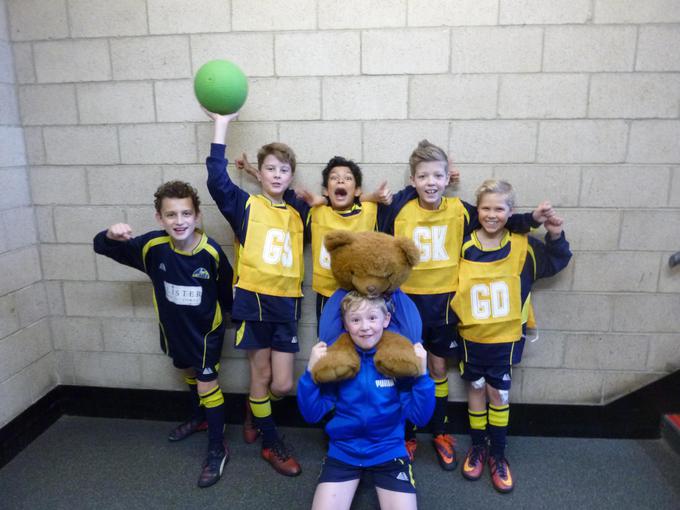 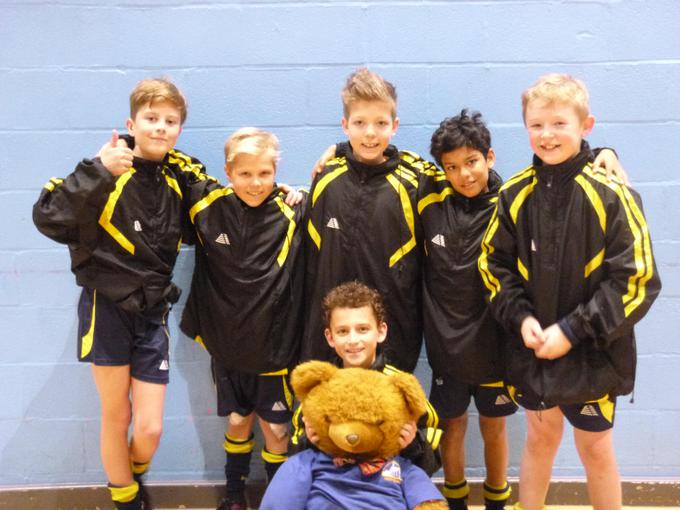 Thrupp School were invited to a new School Games event this year: School Games Level 2 Indoor Athletics. Thrupp took a team of 12 keen athletes to Stratford Park Leisure Centre. They competed against 9 other Stroud schools in a mixture of running, throwing and jumping events. The team were magnificent and came 4th out of 9 teams. Well done Thrupp Athletes!

We travelled to Cheltenham to watch the fixture between Gloucestershire and Worcestershire. Our day was spent watching county cricket, testing our bowling speed on the bowling tunnel, having some coaching sessions and eating ice cream. A great day out was had by all. We left the match with Gloucestershire very much in control.

Competing against 17 other Stroud schools, Thrupp secured the second place trophy for the second year in a row. Well done to all the children who competed in both the field and track events. You were magnificent. 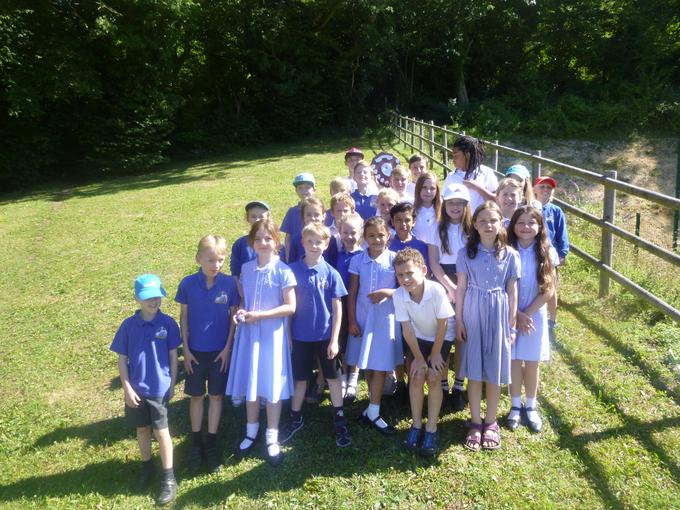 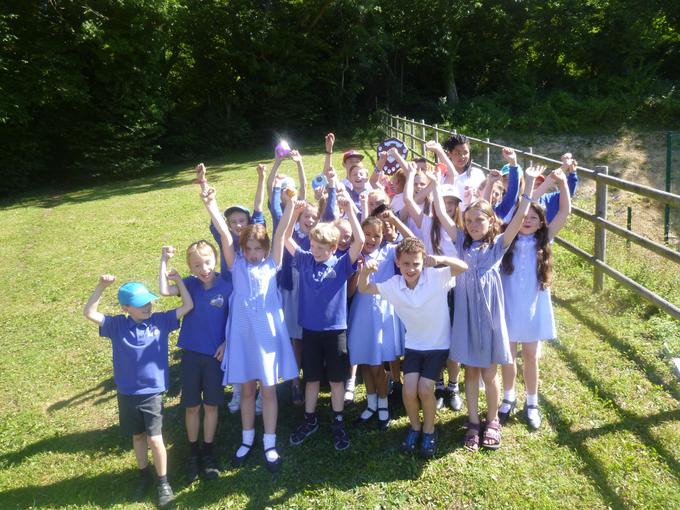 Thrupp School were invited to an achievement evening at one of our local secondary schools, Thomas Keble.

Thrupp had two children up for an award for their wonderful contribution and enthusiasm towards sport in primary school.

Congratulations to both boys, a wonderful achievement for a Year 6.